Jan Miyasaki is the director of Project Respect, a Dane County, Wisconsin-based social service agency that provides services to adults and juveniles victimized in sex trafficking and prostitution since 1993. She holds a J.D. from Marquette University Law School and has received numerous awards for her work at Project Respect, including the Individual Excellence Award from the Madison Community Foundation, the Woman of Achievement Award from the Wisconsin Women of Color Network, and the Partnership in Building Trust Award from the Madison Police Department. With Miyasaki’s leadership, Project Respect has led the discussion in Wisconsin to promote an understanding of issues faced by sexually exploited women. Conferences on “Female Sexual Slavery” (1994) and “Prostitution and Pornography as a Violation of Human Rights” (1997) brought nationally recognized experts to the University of Wisconsin-Madison.

In 2004, Respect clients participated in ground-breaking research at the University of Wisconsin-Madison School of Social Work. Each participant described her experience of having been sex trafficked and gave her perspective on what services are helpful. Participants described their experiences at Respect as transformative and affecting their sense of self which allowed them to see their worthiness to receive care.

In 2010, Miyasaki co-founded the Coordinated Community Response to the Commercial Sexual Exploitation of Children which has led the response to domestic minor sex trafficking in Dane County through education, research, community consensus building and development of social services for victims. She is the lead author of the 2012 report, “Commercial Sexual Exploitation of Children: Dane County Needs Assessment”. Also in 2012, through her work on the Consortium, she drafted the victim services chapter and edited the Wisconsin Human trafficking Protocol and Resource Manual. She is a member of the State of Wisconsin Department of Justice, Department of Children and Families Anti-Human Trafficking Task Force charged with designing curriculum and setting competencies for training and service provision in response to child sex trafficking in Wisconsin.

There are as many as 27 million men, women, and children in forced labor, bonded labor, and forced prostitution around the world. Jan will discuss Project Respect, a social services agency in Dane County Wisconsin, that provides services to adults and juveniles who have been victimized in sex trafficking and prostitution. The lecture will consist of a discussion educating the attendees on the life issues faced by sexually exploited women and children. 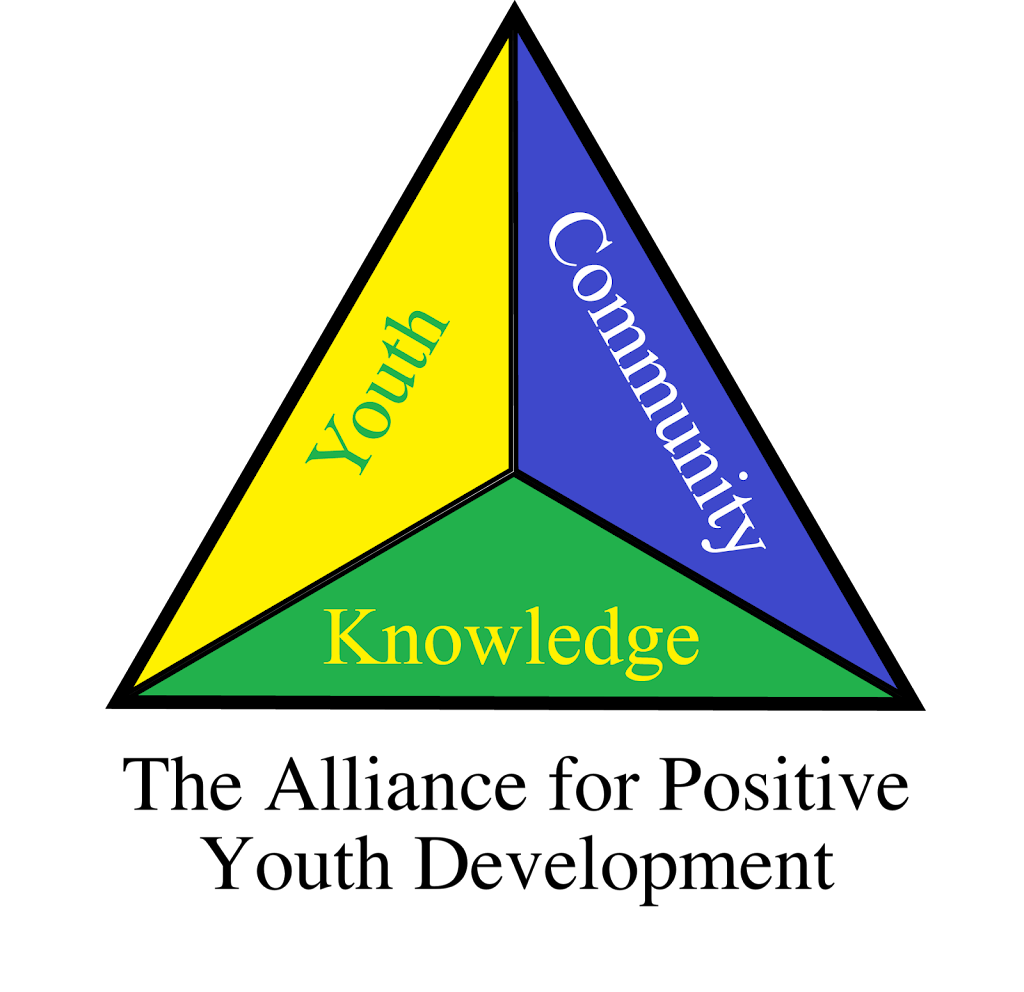